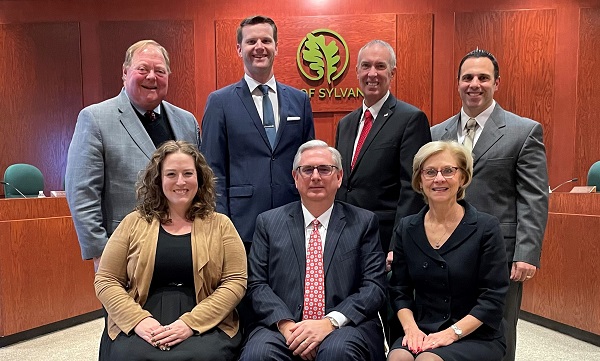 What We Can Do For You

We are your elected voices in city government. We’re here to represent you and your concerns regarding our city and its future. We answer to you. Contact us anytime you have a comment, question or concern.

Click on any link below and it will take you to that topic. Can’t find what you’re looking for? Use the search tool on this page, or call us. We’re here to help.

Council possesses all of the legislative powers of the City of Sylvania. It is authorized by the City Charter to take the following actions: 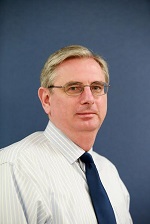 I have been a resident of Sylvania since 2003. I have one son in college and a daughter that attends Sylvania Northview High School.

Before my appointment to City Council, I served as a member of the Sylvania Municipal Planning Commission. I also serve on the Lucas Board of Developmental Disabilities. I am a 1985 graduate of the Pennsylvania State University – Capitol College and have been a Business Executive and Energy Consultant for the past 20 years.

I serve as Council President and am on the following committees: Finance (as chair), Safety (as chair), Utilities & Environment and Buildings and Grounds. 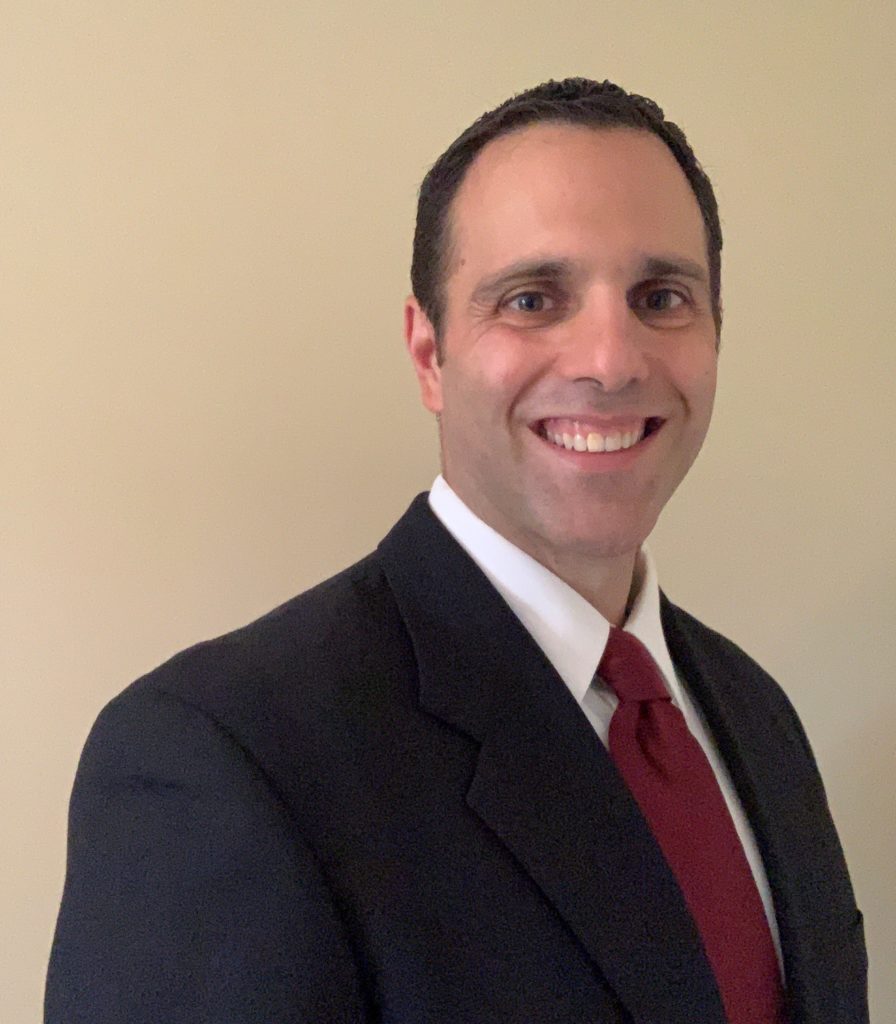 I have been a Sylvania resident since 2008. My wife and I have two daughters, one who recently graduated from Northview High School and one who currently attends Northview.

I have both a BS and an MBA from the University of Toledo. I have a diverse background in business including experience in logistics, planning, operations management, human resources, and sales. I am currently employed at O-I, where I have worked for 12 years. Prior to O-I, I worked at UPS for 15 years.

I serve on these committees: Zoning & Annexation, Parks & Forestry (as chair), Employee & Community Relations, Buildings & Grounds and Utilities and Environment. 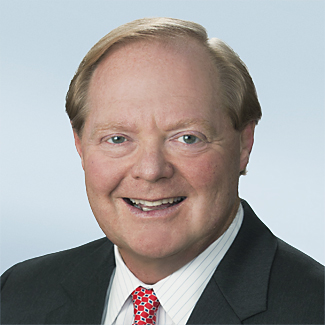 This is my fifth term on City Council. Before my election to Council, I served as a member of the Municipal Planning Commission from 2002 – 2004.  Currently, I serve as chair of the Zoning & Annexation Committee.

After graduating from Miami University with a BS in business and the Ohio State University College of Law, I began my private practice of law. Today, I am a partner in the law firm of Shumaker, Loop & Kendrick. I am a Board Member and Trustee for the Erie Shores Council of the Boy Scouts of America, a Director on the Board of Sylvania Community Services, and have been involved in many community organizations and activities during the 30+ years I have lived in Sylvania. 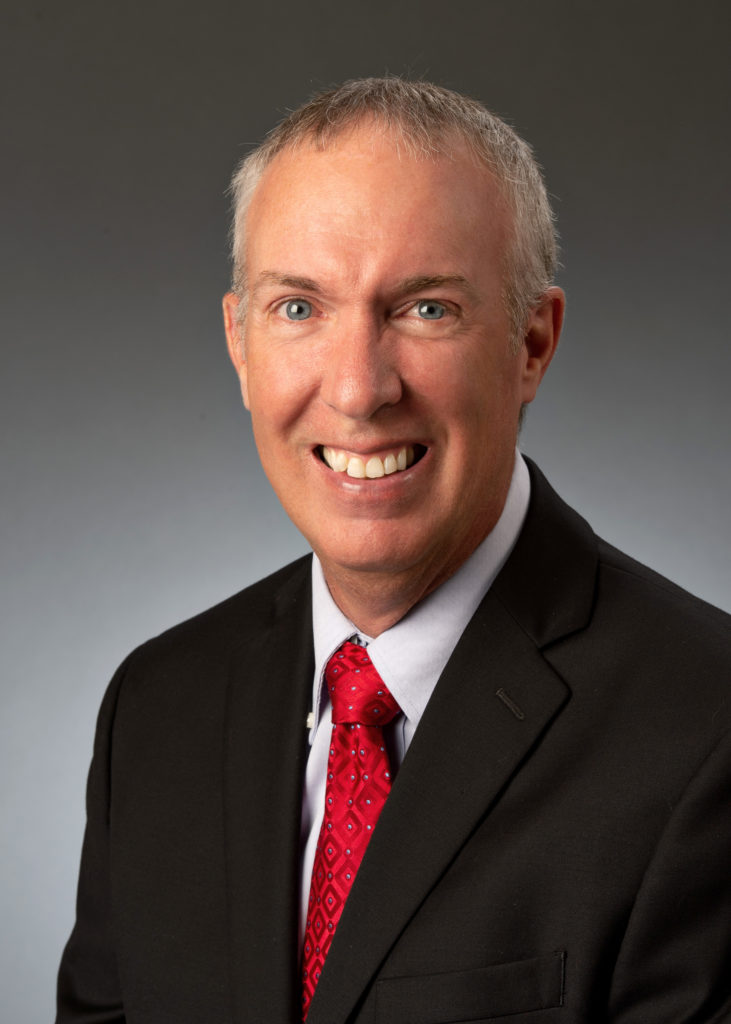 I have been a resident of the City of Sylvania since 2003.  I was elected to a four-year term that began January1, 2020.  I served on the Sylvania Planning Commission and the Board of Architectural Review for six years and was Vice Chair of both boards for four years before being elected to Council.  I am a member of the Sylvania Chamber of Commerce.  My wife Margaret and I have three children, 2 of which attended Sylvania St. Josephs and then Sylvania Northview.

I am a graduate of the Siena Heights University and have been in IT my whole career in the Operations and Services departments for company’s Local and Global. I have been involved in many community organizations and activities during the time we have lived in Sylvania. 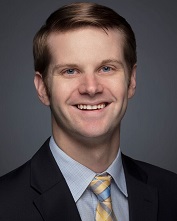 I was elected to City Council in 2017 at the age of 26. I am a lifelong resident of Sylvania and a graduate of Sylvania Northview High School and the University of Toledo.  At UT, I was the Chairman of the College of Republicans and the Drum Major of the Rocket Marching Band. I am also an Eagle Scout with Sylvania Troop 154 and I work as a trader for Kripke Enterprises in Toledo.

Please do not hesitate to call, text, or email me with questions or concerns. It is an honor to serve the great people of Sylvania.

I serve on these committees: Employee and Community Relations, Buildings & Grounds, Finance, Streets (as chair) and Utilities & Environment. 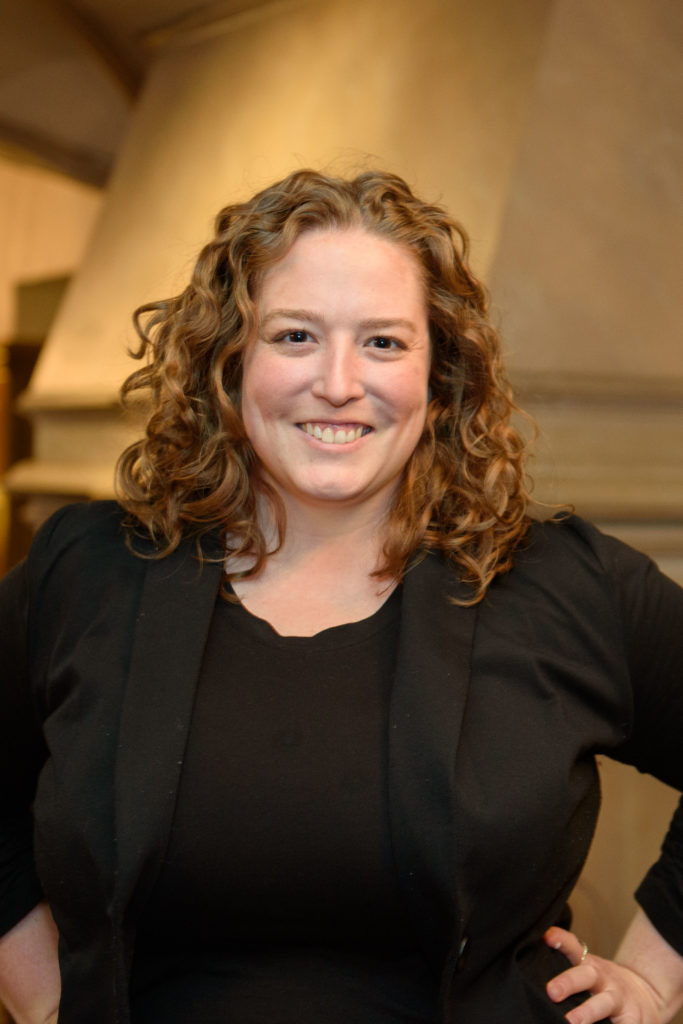 I am honored to serve my first term on Sylvania City Council. As a lifelong resident, I grew up in Sylvania as both a McCord Tartan and Southview Cougar. After graduating from OSU with a BS in Architecture and UM with a Master of Architecture, I returned home to work in the family business.

I’m also involved in the Greater Toledo area as Executive Director of Toledo SOUP, on the Advisory Council for EPIC Toledo, as a member of the Junior League of Toledo, and on the Executive Committee for the American Institute of Architects Toledo Chapter.

I serve on these council committees:  Buildings & Grounds (as chair), Parks & Forestry, Safety, and Zoning & Annexation. 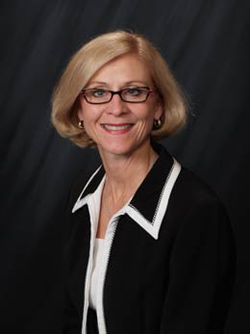 I grew up in Sylvania, part of my family’s third generation of Sylvania natives. My parents still live here in the home I grew up in, built by my parents in the 1950s.

After serving on the Municipal Planning Commission(beginning in 2007) and many years in the communications/public relations arena, I was appointed to fill the seat vacated when Dr. Read Backus retired from council in August 2008. I am currently the Executive Director of the Northwest Ohio Affiliate of the Susan G. Komen for the Cure Foundation.

I served as Council President (Elected on 7/16/12) and on these committees: Employee & Community Relations (as chair), Finance, Zoning & Annexation, Safety and Streets.

The Building & Grounds committee is responsible for legislative action relating to city buildings, parking lots and other properties owned by the city.

The Employee & Community Relations committee is responsible for legislative action relating to the city’s employees and the community at large. It reviews the terms and conditions of employment of city workers and collective bargaining agreements negotiated with city employees.

The following council members are on the Finance committee: Mary Westphal, Doug Haynam, Patrick Richardson and Mark Frye (as chair).

The Safety committee is responsible for legislative action relating to criminal ordinances and the operation of the Police Division.

The following council members are on the Safety committee: Mary Westphal, Brian McCann, Lyndsey Stough and Mark Frye (as chair).

The Streets committee is responsible for legislative action relating to streets.

The following council members are on the Streets committee: Doug Haynam, Mary Westphal, Brian McCann and Patrick Richardson (as chair).

The Utilities & Environment committee is responsible for legislative action relating to utilities, including water, electric, gas, garbage collection and recycling.

The Zoning & Annexation committee of Sylvania City Council is responsible for legislative action relating to zoning and land use planning within the city limits. At the request of council, it conducts hearings on applications for special use permits or exemptions from zoning laws. It is also responsible for developing zoning regulations for subdivisions. 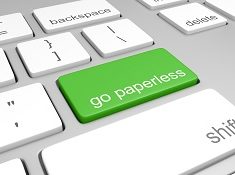 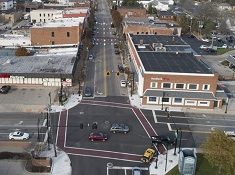